A Zimbabwean fish farming project that began life in 1999 producing less than 2500 tonnes of tilapia per year has grown to become one of Southern Africa's principal fish producers and a model for sustainable development, according to The Africa Report.

With a staff of some 800 people the Lake Harvest Aquaculture project on the eastern shores of Lake Kariba is now the largest sustainable fish farm in Africa and has rapidly become a crucial lynchpin of the local economy. 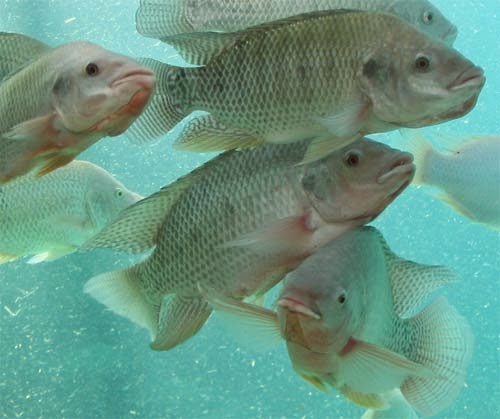 The facility spans more than 1000 hectares including areas dedicated to fish rearing, feeding and processing, and there are plans to expand the site to around 1200 hectares by 2015.

The project is owned by African Century Group, an investment company based in Mauritius that works predominantly in the food, property and financial services sectors.

Its ownership structure has led to concerns that the company may fall foul of indigenisation regulations – these stipulate that all foreign-owned firms must cede at least 51 percent of their shareholding to Zimbabweans.

Staff from the Lake Harvest Aquaculture project declined to make a formal comment to The Africa Report.

Located to the east of the Kariba Dam wall, the project, which began on a small scale, took off after being granted an Z$8m loan from the African Development Bank (AfDB) in 2011.

The capital injection allowed the company to grow rapidly. It now produces some 10,000 tonnes of fish per year, while it is projected to contribute around Z$33m in government revenue by 2023, according to the AfDB.

Around 37 percent of annual production goes to the Zimbabwean market, with around 50 percent exported to the region: Zambia, Malawi, Angola, South Africa and DRC.

According to the AfDB, the total potential demand for tilapia in regional markets is 100,000 tonnes per year, suggesting there is plenty of growth potential for the industry.

Soaring demand has driven the firm to expand beyond Kariba, reported a manager at the farm on the condition of anonymity.

"We have now set up a depot in Harare, and we are also exporting to other countries as the demand for our product is growing every day, in and outside Zimbabwe," he explained.

The project is the AfDB's first such private-sector investment in Zimbabwe and is part of the bank's tentative re-engagement with the country after decades of soaring inflation and debt arrears cooled investors' appetites.

The project received Z$12m in additional investment from a host of other international development finance institutions.

The project is also praised for the gender balance of employees.

Some 42 percent of the administration and fish-processing staff are women, according to 2011 data from the AfDB.

The fish farm is due to employ 900 people by next year.

In addition to the direct employment the project has generated, there is also a thriving industry of tertiary services such as fuel suppliers, feed transporters and logistics companies that has sprung up around Kariba, a town of some 20,000 people.

However, the need to comply with international food standard regulations that enable profitable exports has driven up the price of fish beyond the reach of many locals.
There is a lucrative trade in illegally procured fish.

"We are left with no choice but to concentrate on kapenta fish harvesting and any other fish that is not tilapia.

"We do it illegally because it does not make any business sense to get fishing licences and compete with established companies like Lake Harvest that have huge financial backing," says Lloyd Farai Gumbo, a fisherman.

For additional daily news from aquaculture around the world: aquaculture-news
Posted by Unknown at 12:43 AM 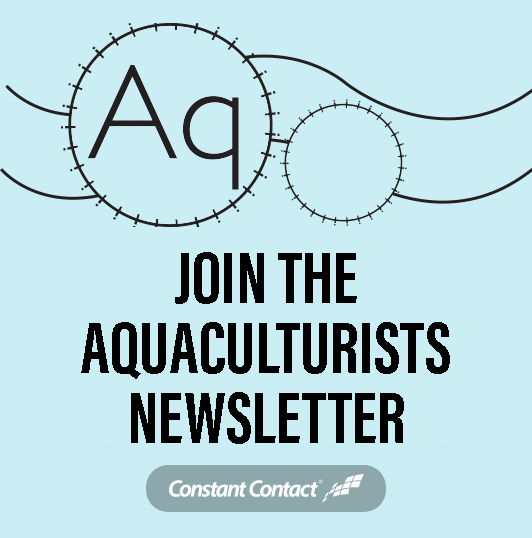 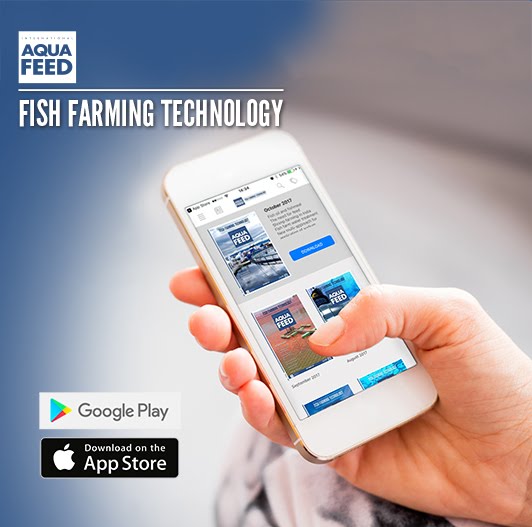